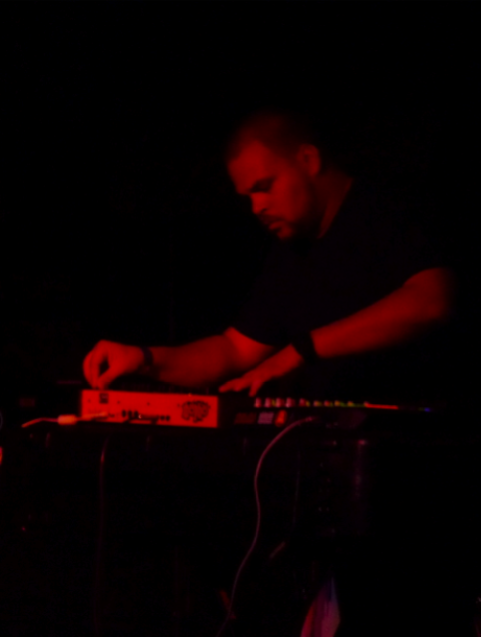 Com Truise and Neon Indian played at the Belly Up Tavern last night in Solana Beach, CA and NuRetro.com was there to catch the Brobocop action.

New Jersey native Com Truise broke the silence with harsh synths, setting the stage for a long and mellow intro that eventually built into a dance party. He rolled through his set like a machine on a mission, briefly showing human emotion with a fat grin when the crowd welcomed his newest single and Nu Retro favorite, "Brokendate". Com Truise threw down a well composed set, backed up by tenacious drummer hitting some big 80's beats that sent the crowd back to the future. 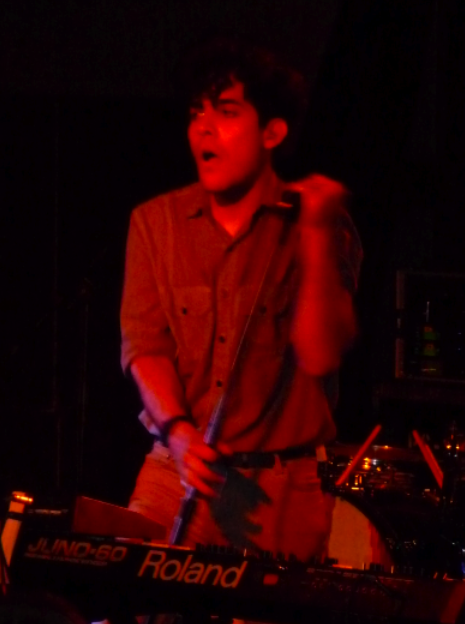 Brooklyn based,  Neon Indian followed with a party-ready performance, showcasing soulful vocals and a smooth dance led by his nicely curled hair. He naturally moved across the stage, going back and forth between the mic and the synth board, adding the right touch of psychedelic flavor.

Neon Indian featured many tracks from his new album, "Era Extrana", which he recorded almost completely solo in Helsinki, Finland (in the middle of winter). He said that, "in the entire six weeks I was there, I think I saw the sun twice." The result of his hibernation was evident in the carefully crafted songs packed with emotion. Here's a couple of our favorites: 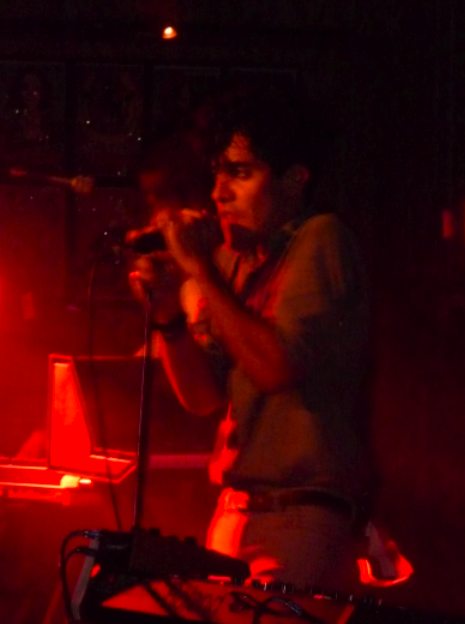 Stay tuned for our review of next weeks' show at the Belly Up Tavern featuring The Rapture and Poolside. Get your tickets here: [LINK]
Email ThisBlogThis!Share to TwitterShare to FacebookShare to Pinterest
Labels: Classy Synths, So Fresh