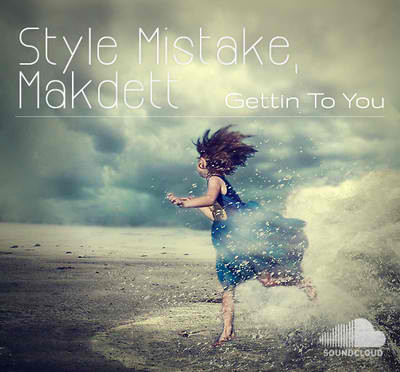 When these young Lithuanian producers get together they make some seriously funky beats. Impressed.

"Style Mistake brings some massive eastern clubby bangers to the global beat scene. He plays everything, starting with funky disco/beats and ending with dark and evil drum&bass and dubstep, but mainly hip-hop and other funky stuff. Be sure u have an appropriate sound system for this. :)"

"Youngster from Vilnius, Lithuania, Alex Sadovskij aka Makdett brings some serious eastern block shit, no doubt about it, This funky sample addict deals with french and banging disco house with a lot of vocals.