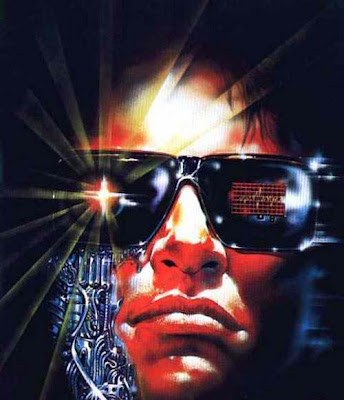 Neon Workout is one of the grey eminences of the decadent Italo scene. His name hails from his career as a porn actor where his gimmick was his neon speedos. Never really satisfied with the music in his movies, he started making the music himself to get something that he thought was 'easier to work to'. After the fast cars and fast women of the 80s and the early 90s he disappeared underground. Quite literally, as he is rumored to have been sucked into the italian mafia. Now he's back from the shadows trying to recreate that hedonistic feel of his past glory.

Download his Anoraak remix for free and get your groove on.